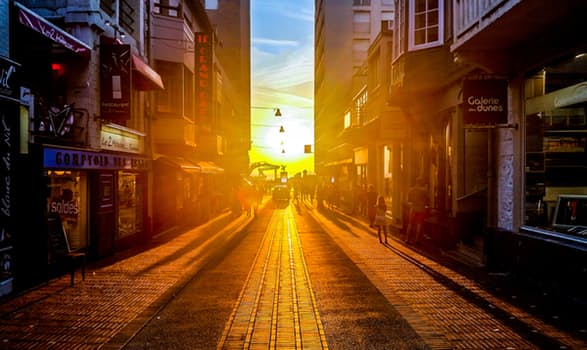 
Today I am writing to you symptom free in the spirit of Resurrection comeback! I am in celebration because of a revelation and breakthrough miracle I received against an attack on my health that was  touch and go  for three weeks, that unfortunately, seemed to peak during my plans throughout the Holy Week 2018.

Jesus, the Messiah and the Prophet, was greatly afflicted  on the way to the Cross, and that tells us that Holy Week is a week of warfare.  Jesus the Messiah is also the Prophet. Therefore the prophetic voice has a major stake in the spirit concerning the Victory that was wrought at the Cross.

The Prophetic Voice now speaks of HIS RETURN. And to be ready, the Body of Christ must be like the five wise virgins (Matt. 25)  being filled with the anointing of the Spirit with great expectancy. However, until this glorious event happens, the Body of Christ must advance personally, and  corporately, occupying and advancing the Kingdom of God.
However, we have an adversary, who roams about as a roaring lion seeking whom he may devour. (1 Peter 5:8)  And that requires us as the Church to arise in the resurrection reality of Christ's power which we celebrate!
The Apostle Paul said that his lifetime goal was "to know Him and the power of His resurrection ..." (Phil 3:10)  We must do the same. And that brings me to the heart of this message:

How do you arise in Resurrection reality and win over the opposition of the enemy?

We are going to briefly look at David's life.  The Word of God shows us several powerful principles -- how David, as a shadow and type Christ,  rose up in the power of God in the midst of insurmountable challenges in the natural.

In I Samuel 16:11  David is introduced to us  as a kid shepherding sheep. He was called, chosen and anointed by the prophet Samuel, as God's choice to be the future king of Israel.

The first principle that caused David to overcome difficulty in his life is that he remained in a constant state of worshipping God. Although he is well known as a psalmist, there is a powerful revelation about the divine appointment he had with the prophet Samuel:

It is the will of the Lord that the Resurrection power be stirred up within you.
When this psalmist used his God-given gift to continually minister to the Lord,


Resurrection power of Messiah protects you in warfare

Saul made vain attempts  out of competitive jealousy  to kill David 21 times. However,  throughout David's prophetic training for reigning on the throne of Israel, his enemies including Saul could not touch him.

The second principle was used by David to overcome attacks of physical illness.  David the psalmist and prophet was moved in a revelation while on  his sick bed   [Psalms 41:1-3, AMP].


Ultimately  David had a  revelation that sickness wasn't greater than God because he knew that God is the healer (Jehovah Rapha). And he acted on it.


The same Power dwells in us

Similarly, I acted in faith under the anointing -- ministering to the Lord and meditating on a revelation of deliverance through the  power of the Blood of the Lamb. And the yoke broke on Holy Thursday. And I became symptom-free by Good Friday/Passover night  and remain so to this day! Praise God!


"Arise and release Resurrection power  in that place of setback and advance with victory into your new place of Comeback!"
Carol﻿
by Carol Cardinale at April 04, 2018